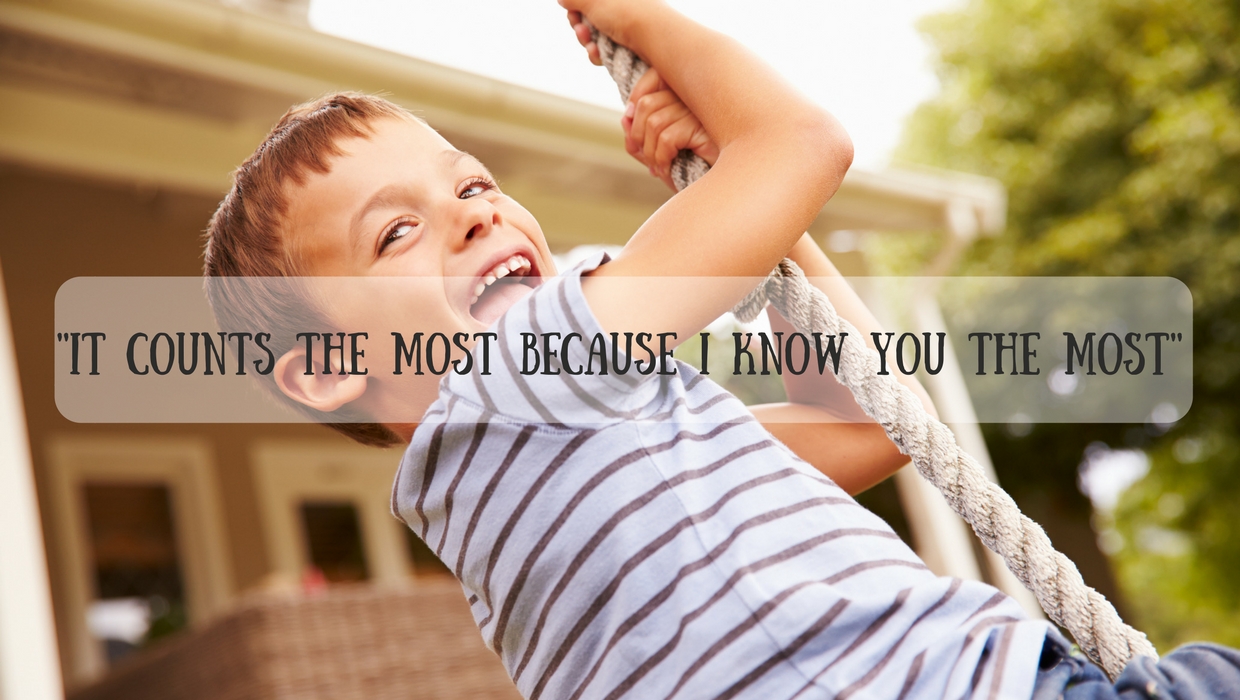 “Because I’m your mom it counts the most because I know you the most.”

Today I watched the movie Wonder, and these two lines stood out to me, one occurring early on in the movie while the latter occurred later in the movie. They are statements by loving parents trying to help their son see that, despite his scars and flaws, he is loved no less. And, not only that, but that it is because of how well his parents know him, that they love him so much.

Wonder, based on a book of the same name, tells the story of Auggie Pullman, a fifth grader born with the genetic disorder Treacher Collins syndrome, characterized by facial deformities. As he enters mainstream schooling for the first time, he is faced with the challenges of being different and feeling ugly that lead to a longing to look normal so that he can just blend in.

What struck me about these two quotes from the movie is that it was because his parents knew him so well that they not only loved him but also loved his face. For Auggie’s dad Nate this love is to the point that he doesn’t want his son to hide, but wants to be able to see all of him, scarred face and all.

“Because I’m your God it counts the most because I know you the most.”

To me that is a powerful love. It is a love that knows no limits. A love that sees each individual as unique and knows and treats them as such. We might feel ugly or scarred or like we have failed, to the point that we want to hide, but that is not going to do anything to diminish the love that God has for us. It is a love that is only made stronger because God knows those things about us.